Alternative to Lupron for Prostate Disease 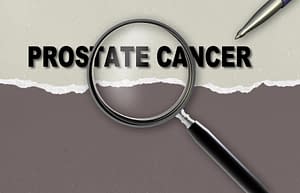 Most men who are taking the drug Lupron (or one of its close relatives) hate it.  The reason is it turns men into women (hormonally).  It is used to block the testosterone receptors that promote the growth of prostate cancer cells.

Fortunately there is a supplement (and dietary intake) that can offer an alternative.  The cruciferous vegetables, such as cabbage and broccoli are particularly rich sources of compounds such as indole-3-carbinol which have been associated with reduced tumor occurrence in both humans and experimental animals.

DIM (Diindolylmethane) is the principal breakdown product of indole-3-carbinol in the body once it is absorbed through the digestive system.  It has been shown in scientific studies to reduce the risk of prostate and other hormone-driven cancers by helping the body to make a better balance of the hormones.

According to Michael Zeligs, M.D., author of “All About DIM”, a recent study of Seattle men showed that three or more servings of cruciferous vegetables a week can reduce prostate cancer risk by almost half!

Androgen (testosterone) receptors control growth, proliferation and differentiation in the prostate and are expressed in nearly all human prostate cancers.  Studies have shown that DIM represses androgen expression and responsiveness as a part of an anti-growth effect on the cancer cells!

These studies have shown that DIM not only slows the growth of human prostate cancer cells, it directly kills or promotes the death of these cells.

Besides being the active phytonutrient promoting beneficial estrogen metabolism, DIM has recently been shown to actually treat breast cancer in animals!

DIM appears to work in several ways. First it facilitates the conversion of estrogen to a less cancer promoting form. Second, it partially blocks the bad effects of estrogen and testosterone on cells. Third, it directly kills or inhibits cancer cells. And fourth, it reduces levels of free radicals, which can promote cancer by damaging DNA.

All this and no side effects of any sort are seen when pure DIM is used, even in huge doses.  Even when a usual dose of 40mg/day is increased to 450mg/day in human subjects! The PCSPES formula is the purest natural form of this product. 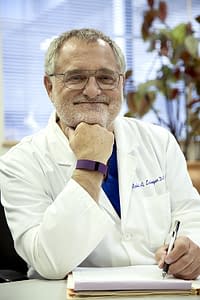